The analysis of the world that will come after the coronavirus involves bringing together heterogeneous knowledge and perspectives. After a first note published on the transformations of the energy sector, the Groupe d’études géopolitiques today publishes a second note, proposing a fundamental reflection on the Iranian policy of the Europeans, signed by Pierre Ramond and Leopold Werner with a foreword by Michel Duclos. 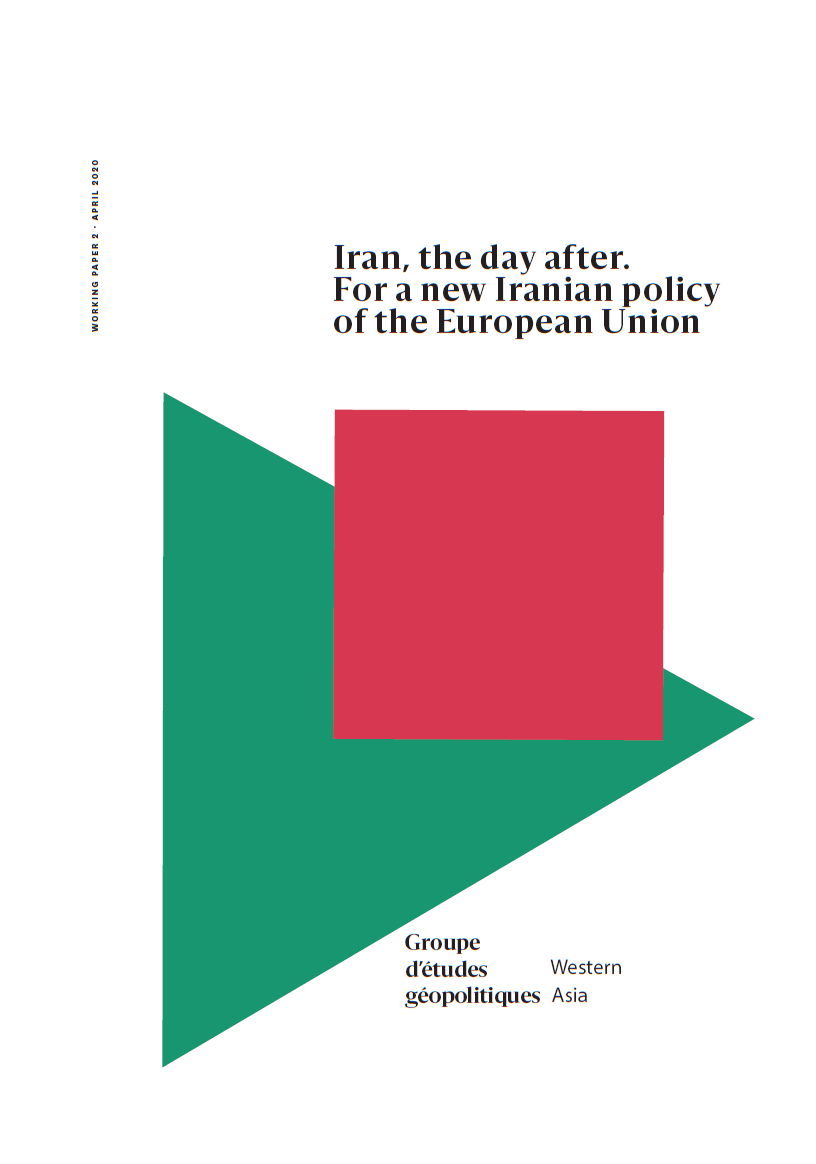 Iran, the day after. For a new Iranian policy of the European Union.

The present note proposes a review of the Iranian policy of the Europeans and an aggiornamento of its ambitions based on three hypotheses :

Therefore, we suggest reconnecting the different dimensions of Europe’s Iranian policy, which for the time being deals too autonomously with the issues of nuclear proliferation, the ballistic missile programme and Iran’s regional influence. We outline how Europeans could defend a new regional security architecture in which Iran would have an interest in normalising the different dimensions of its power, in exchange for the international recognition it lacks today.

Faced with a volatile agenda, only a solid strategic course, based on an objective analysis of Europe’s interests in its relations with Iran and on different diplomatic formats, will enable European diplomacy to pull through for the « day after » : after the coronavirus, after the American and Iranian presidential elections, after the end of the JCPOA, after the intensification of internal protests within the regime, after the death of the Guide.

To support this initiative you can make a tax-exempt donation, or subscribe to Le Grand Continent, the journal published by Groupe d’études géopolitiques.